Scroll down to read the latest news from The South Bahamas Conference. Remember to check back weekly for updates. 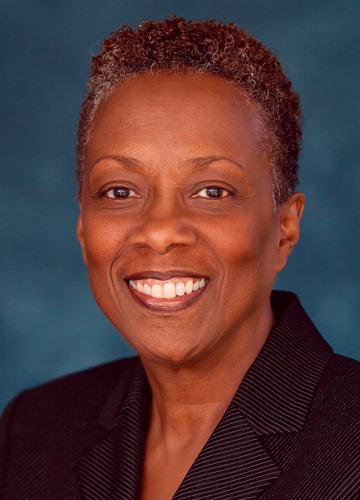 Pastor Billingy is a native of Trinidad, West Indies - the youngest of eight children born to Gladys and Lenny Langford. She is happily married to Edsel "Ed" Billingy.  They have been married for 45 years and have two children.  Ed is a retired realtor.

She received a pre-professional degree from Caribbean Union College at 18 years of age and then migrated to the United States where she completed her B.A. in Religion and a B.A. degree in Psychology from Columbia Union College.  She also earned M.A. degree in Education from Howard University." 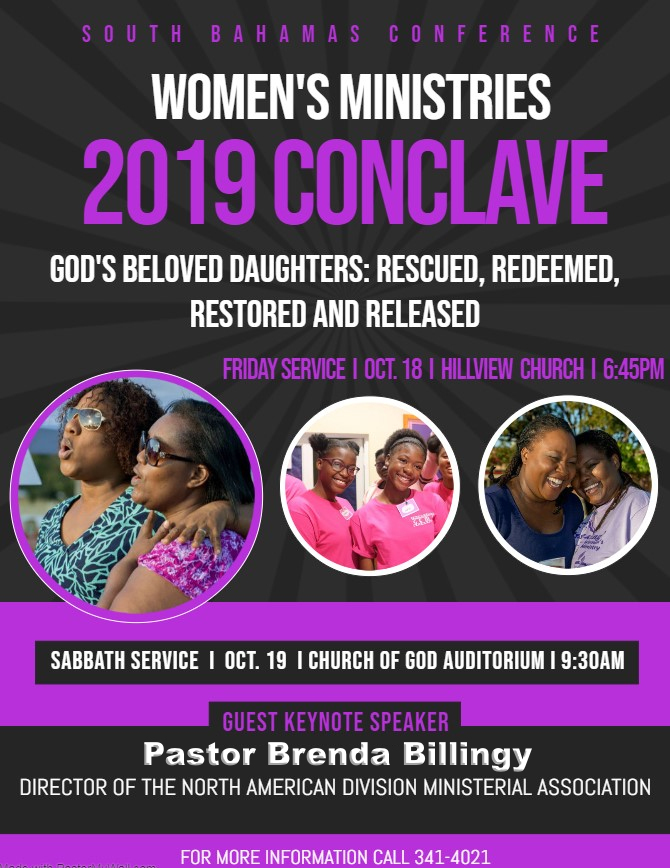